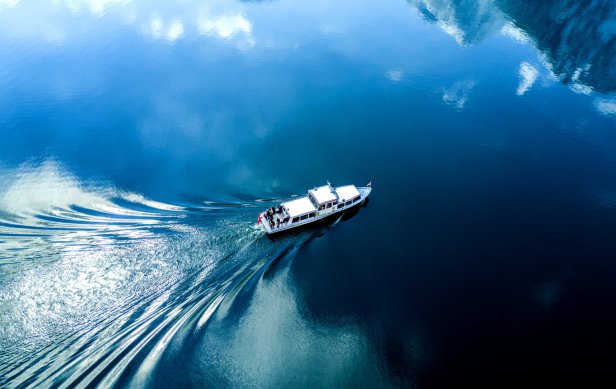 A hero is someone who exposes himself to life-threatening situations to save other lives.

Soldiers are extremely courageous – for accepting to go to war to defend lives other than their own and despite the uncertainties, not knowing if they would make it home alive, they go anyway.

A friend of mine narrated how his father had wanted him to join the army at a young age and luckily for him, his mother became the obstacle.

I asked him why he said ‘luckily’. He said it was a good thing his mother refused because he knew he didn’t have the heart of a soldier.

He said that killing the opponent was not his problem. His problem was exposing himself to be killed during combat.

He said that if he had joined the army, he would only keep to non-combat section but if taken to the battlefield, in the heat of battle, he would drop his firearm, pull off his military uniform, and run away.

Initially, I looked at him as a coward but then, on second thought, I tried to reason with him. It’s obvious he’s terrified by the thought of dying.

There lived people who had the zeal to join the army, but the thought of death in the field kept them away.

Someone once said that during the Biafran war, men who didn’t want to go to war dug pits in hidden places and hid so that they won’t be caught and forced to join the army.

I have seen the tsunami on the television and I have seen how people tried to save their lives before the very end. Life is precious.

I have witnessed a robbery attack on a luxurious bus I boarded from Yobe State to my home town. Up till this moment, I can’t tell how I fled from the bus on hearing a gunshot at the bus.

No one cared for the other while we ran into the Jos rocky forest. It’s like the driver and the bus conductor disappeared into the thin air. We all left our luggage for the gentlemen of the road. My Federal Government ‘allowee‘ from the National Youths Service Corps – my entire personal savings at the time, about 40,000 naira, was forgotten at that moment together with all my other belongings. I only remembered them after the robbery. When the gentlemen left.

Had I known I was holding my phone in my hand while escaping the scene of horror, I would have thrown it away to prevent being tracked by its blinking light or the ringtone. I had no idea and was terrified when I looked at my hand and saw it. I quickly switched it off and put it in my pocket while afraid of snakes which could be in the forest.

I have seen a video clip of people jumping down from a very tall building to save their lives from an inferno.

Some might say, “that’s stupid, why take such risk? Well, why not, it’s better to die saving your life than die as a result of not trying.

People love their lives and everyone wants to live. Now, think about those who willingly give up their own lives every day for a good course – to save others?

I have a special respect for soldiers and firefighters because the careers are extremely life-threatening.

Today this post is to remind them of how valuable, how treasurable how honourable, how heroic, how adorable they are. I’m short of words. I bow in deep respect and honour. May God always, always, go with you to protect you and to give you more courage ❤🙏🙏.

To those who have died in the process, I say, your names are engraved in the heart of the nations you represent.

And to those who are willing to join the army and fire service in the future I say, your courage is plausible. 👏👏👏