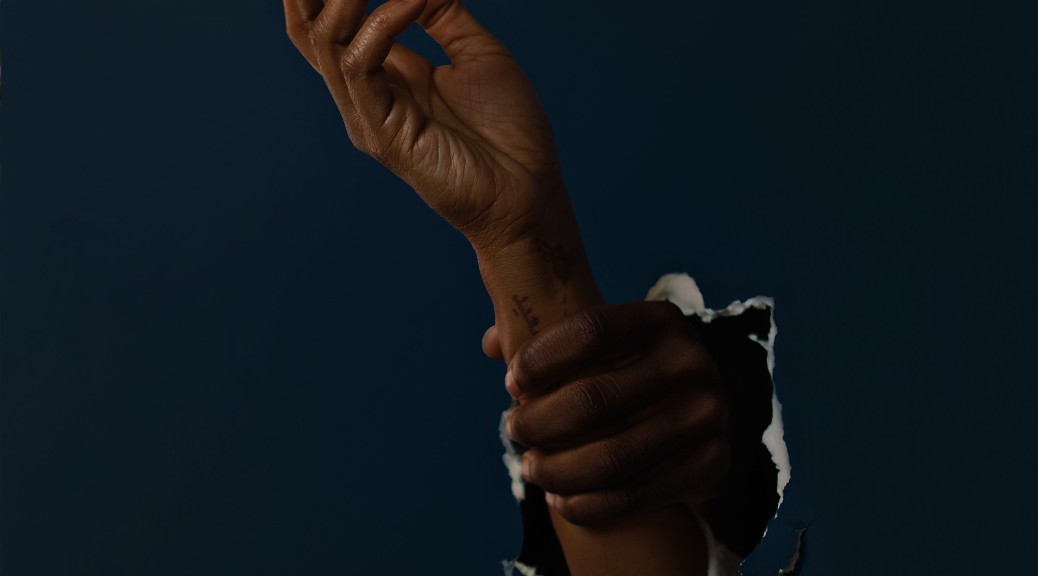 “No. No. I can’t help you kill my boss.” Sarah said with all the vigour she could muster.

“Relax. Who says I’m going to kill him? I’m not that bad.” He said wearing a crooked smile.

“What will you do with him?”

“He has something that I need and all he needs to do is give it to me without wasting much of my time. Don’t worry, he’ll be fine.”

“I can’t help you. Can’t betray my boss. No. Can’t do that. I’m ready to die than do it.” she was obviously agitated.

“Mr Adams is a very nice man. Who would ever want to hurt him? Please don’t hurt him, I beg of you.” Sarah implored and he stood up.

“Come off that, Sarah! He’s not as good as you think, gal! He’s a rotten egg who loves young women more than you love Abacha. Spy on him, Friday night, at one of the hotels in this blessed Enugu of ours and catch him in the sin of adultery. Go ask his wife and she will tell you more.” As Sarah was thinking about how he knew she loved Abacha and doubting Mr Adams could soil himself in the manner described, he gave her a cheeky, mechanical smile and took a knife from his pocket, brought out a syringe and a small bottle.

“What are you going to do with that?”

“I’m going to cut your thumb, then your left ear. The same goes to your momma, so, both of you would have a similar story to tell your friends and well-wishers tomorrow morning when I’m far gone. ” He began to put on his gloves and she was horror itself.

“I hate doing this Sarah but you’re giving me no choice. For many times, I’ve repeated myself about being a nice person.  Naturally, I’m not a wicked person. Believe me, ” he placed the syringe on the table.

“I’ll numb the area so you don’t bring your house down with your painful scream and alert the neighbours to catch me.”

“I’ll do it,” Sarah stammered but he didn’t stop.

“Wait. I’ll do what you say,” she jumped to a conclusion without a second thought and hated herself. But she hoped for a miracle along the way.

“Good girl. Let’s go at once. We’re heading to the car packed outside, then to his house. You bring him out, we take him, you go to sleep.”

“How do I get his wife to release him to a girl like me at night?”

“You’re a clever girl. Use your tricks.” He said as he put all his belongings in the inner pocket of his jacket and left without looking back. Sarah looked at the phone as she picked the keys and quickly thought against it.