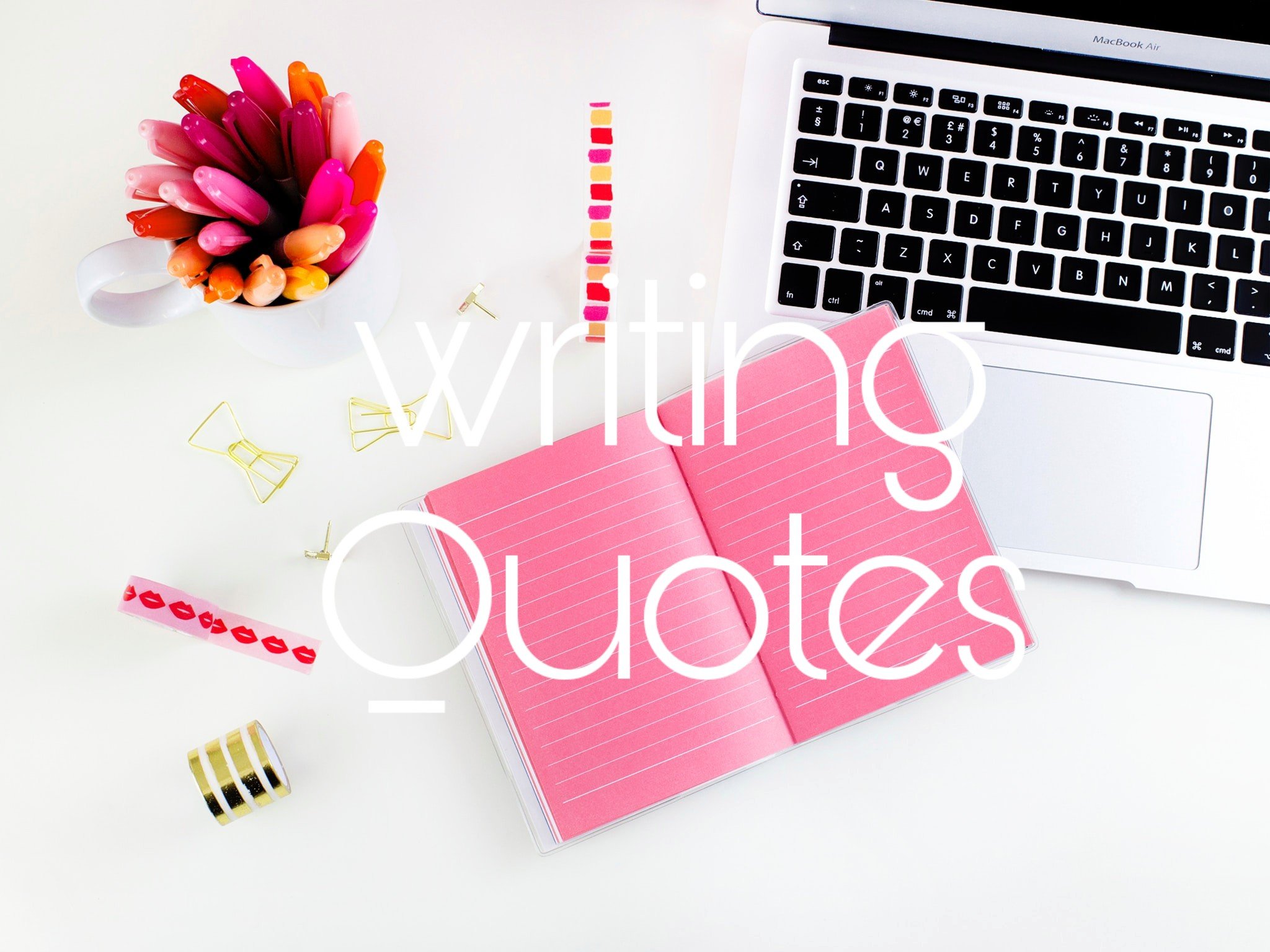 “The most important things are the hardest to say. They are the things you get ashamed of, because words diminish them — words shrink things that seemed limitless when they were in your head no more than living size when they’re brought out. But it’s more than that, isn’t it? The most important things lie too close to wherever your secret heart is buried, like landmark to a treasure your enemy would like to steal away and you may make a revelation that cost you dearly only to have people look at you in a funny way, not understanding what you’ve said at all or why you think its so important that you almost cried while you were saying it. That’s the worst, I think. When the secret stays locked within not for want of a teller but for the want of an understanding ear.”

There are things that are buried in the hearts of people. Things like truths that should be said or written about but because of the uncertainty – not knowing how people would take or understand them, are kept within.

If I should put it this way, we are told to be careful with words lest we confuse or hurt someone else. And as writers, we try to be positive and crafty with words, and sometimes instead of saying it outrightt, we bury the truth in a story which would need more than one person to dig deep to dig out what we actually mean to say.

What Is The Most Important Things To Say In Life?

And there are truth that people will find it hard to believe. So instead of saying them or writing about them, you keep them within you, never to be let out.

For example, if you’re the only eye witness of a crime without an evidence, and thought it would be good to let people know about it, and gathered them to tell them that someone committed a crime, they won’t believe you — especially if the person is viewed as a respectable person in the society

There are millions of untold truth out there and what do we do? Hold them within? Most likely.

But I still believe there are people who speak out not minding if they’re understood or not. There are writers who don’t care about being understood. They write what they have to write but in a very smart way.

12 thoughts on “The Most Important Things Are The Hardest To Say.” Leave a comment ›