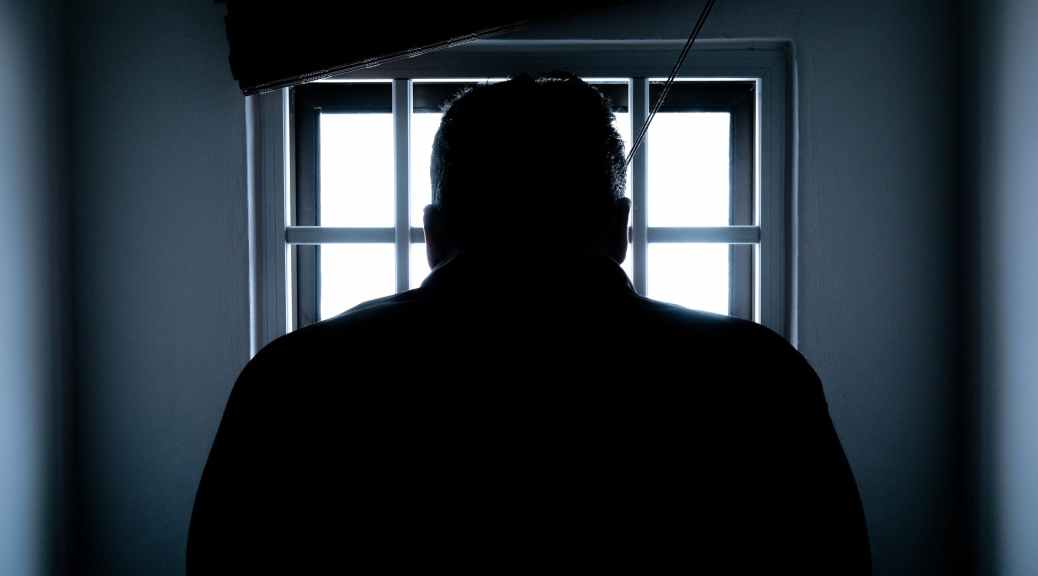 A young man got arrested and imprisoned for nine years for a crime he knew nothing about. His only crime was that he accepted to accommodate a friend who he didn’t know was at large for committing a murder.
The young man was a commercial bus driver, doing well in that capacity. Igbo people say that if one cannot get himself into trouble, his garment will do so for him. That was the case with this young man. He was a man who lived a decent life, but he went to jail despite his and decency.

When his friend came to his house from another state and pleaded with him to allow him to stay in his house for a while, murder was the farthest in his mind. He only saw a friend in need, a desperate friend, and vowed not to cast him away into the cold, dangerous street without a place to lay his head. He didn’t bother to ask questions, for who interrogates a friend in need? So he welcomed him with all his heart.
A few days later, he returned home from work only to find out that his friend had vanished. He was still wondering where he could be when heavily armed police officers surrounded his house and ordered him to hand over the criminal he hid in his house to them. That was confusing. The friend he knew wasn’t a criminal. He was a good friend, a well-behaved friend. There must be a mistake somewhere.
He told them they were at the wrong house. Before he could finish his words, they handcuffed him. They promised to release him when he provides the criminal he had housed.
They detained him for weeks as they waited for the offender to come and take his place but there was nothing he could do. He couldn’t provide a person who was nowhere to be found. The case was taken to court and the case ended thus; since you kept a criminal in your house and helped him to escape going to prison, you are going to face his punishment.

In that country, a convicted killer is jailed for life and the fate of this young man became life imprisonment. There was nothing anyone could do about it because the family of the victim was strongly demanding for justice.
The young man was transferred to a maximum security prison. At that particular prison, inmates smell, see and touch their deaths before they finally die. That’s was the prison this young man was taken to. His family was denied access to him.
For nine years, he spent his life in the prison yard with hard labour. He prayed and cried to God every passing day acquit him. That very year, after nine years closer to his end, the prison door opened for him He was set free. How did it happen? Who engineered his release? He coudn’’t tell. It was a miracle and like a dream.      He is free but traumatised for life.
Till this moment, the young man who put him in trouble is still, nowhere to be found. He is probably in hiding away somewhere in the world.

Before you agree to do anything, think about it. Before you bring someone you call a friend into your home, know what they are capable of. Some friends have hidden characters. Make sure they are not dangerous.

Storreal is a name for real stories only on Fiez-writer.